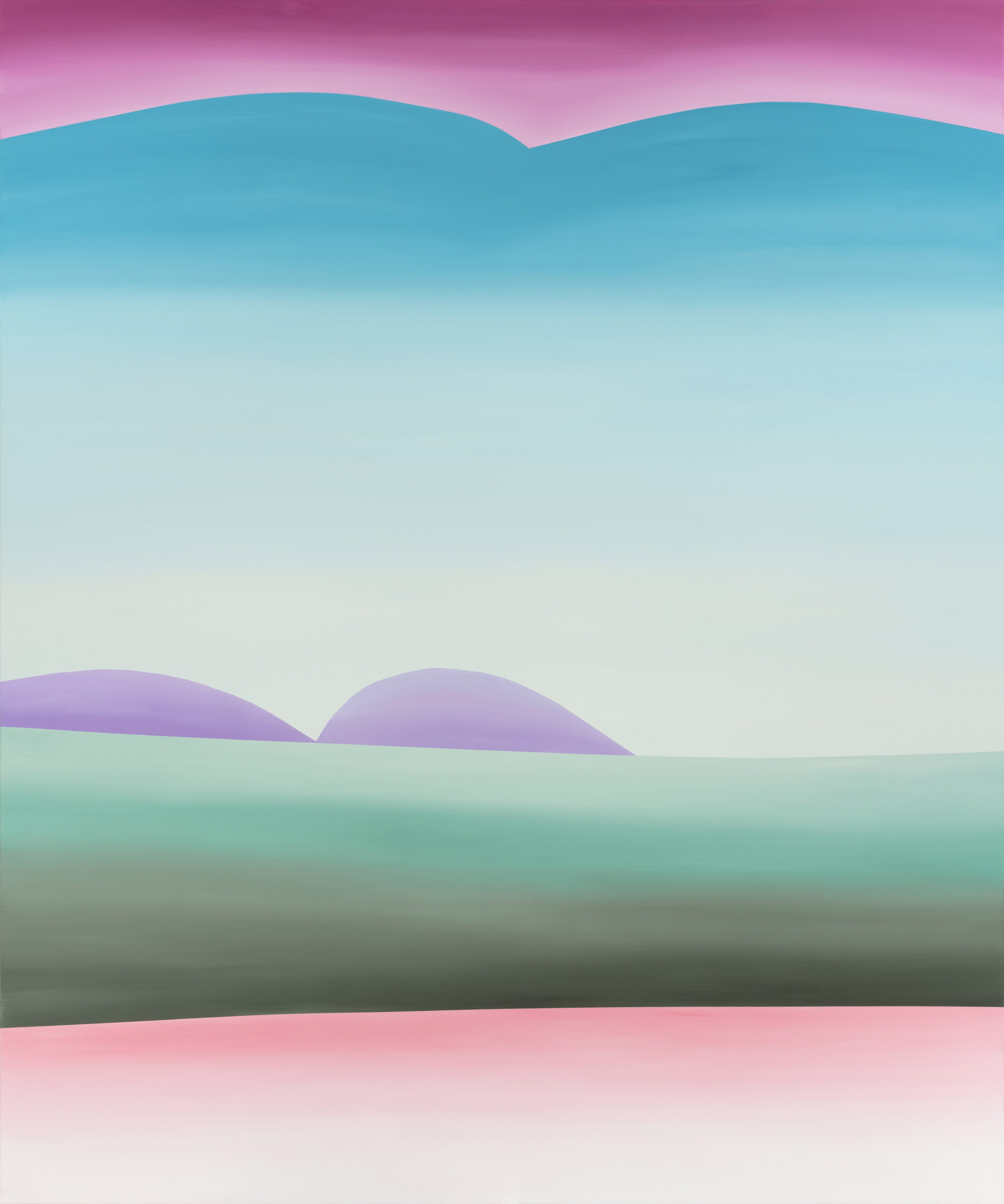 Brian O’Doherty has written about the importance of the edge of the image in both photography and impressionist painting, because this determines what is inside and what is left out. This can be understood in particular in terms of framing. At the time of exposure, the photographer cuts out a narrow piece from the endless three-dimensional room. Maybe something in the middle of the picture is depicted in full, but it is surrounded by interrupted objects, the continuation of which on the other side of the edge we can only presume. The photographic gaze of Krista Mölder, narrowing in time, has only amplified the mysterious rootlessness, abstraction and striving for weightlessness that triggers her work.

If you think of an impressionist painting (Renoir, for example!), you can notice that there the edge also halves the objects and even faces. Photographic vision and the absoluteness of framing undoubtedly influenced the way the impressionists composed their paintings. But instead of detail and truthfulness, they emphasised the sketchy impression conveyed by the interaction of colours. This reduction of colour and form to the bare necessary minimum is also evident in Kristi Kongi’s works inspired by nature.