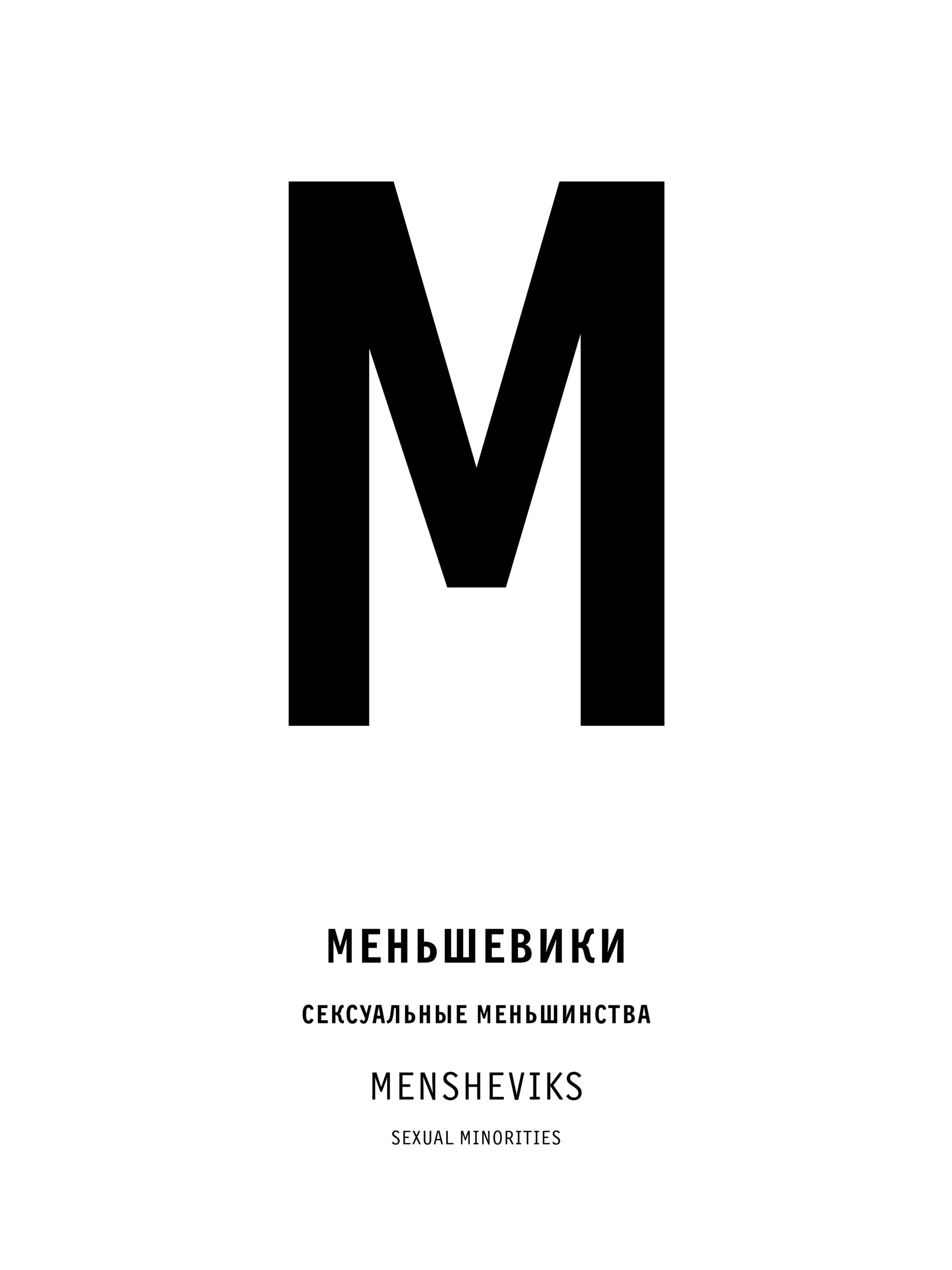 Mother Tongue explores historical gay Russian slang, a coded language that dates back to Soviet times and was used by the gay subcultures at that time. Mother Tongue elevates this “themed” language into a poetic code, celebrating its wit and nuance. The work reclaims and celebrates Soviet-era Russian gay slang as a unique cultural phenomenon and gives a historical context to today’s post-Soviet LGBTQ+ community whose language partially evolved from it.

The installation recreates the environment of a classroom, equipped with a blackboard, alphabet charts, a book of texts and poetry available in the nearby reading corner, and an instructional video, as a formal introduction to the vocabulary and usage of the slang. Fiks envisions the language of the pleshka (or gay cruising site) as a complete language, distinct from standard Russian.