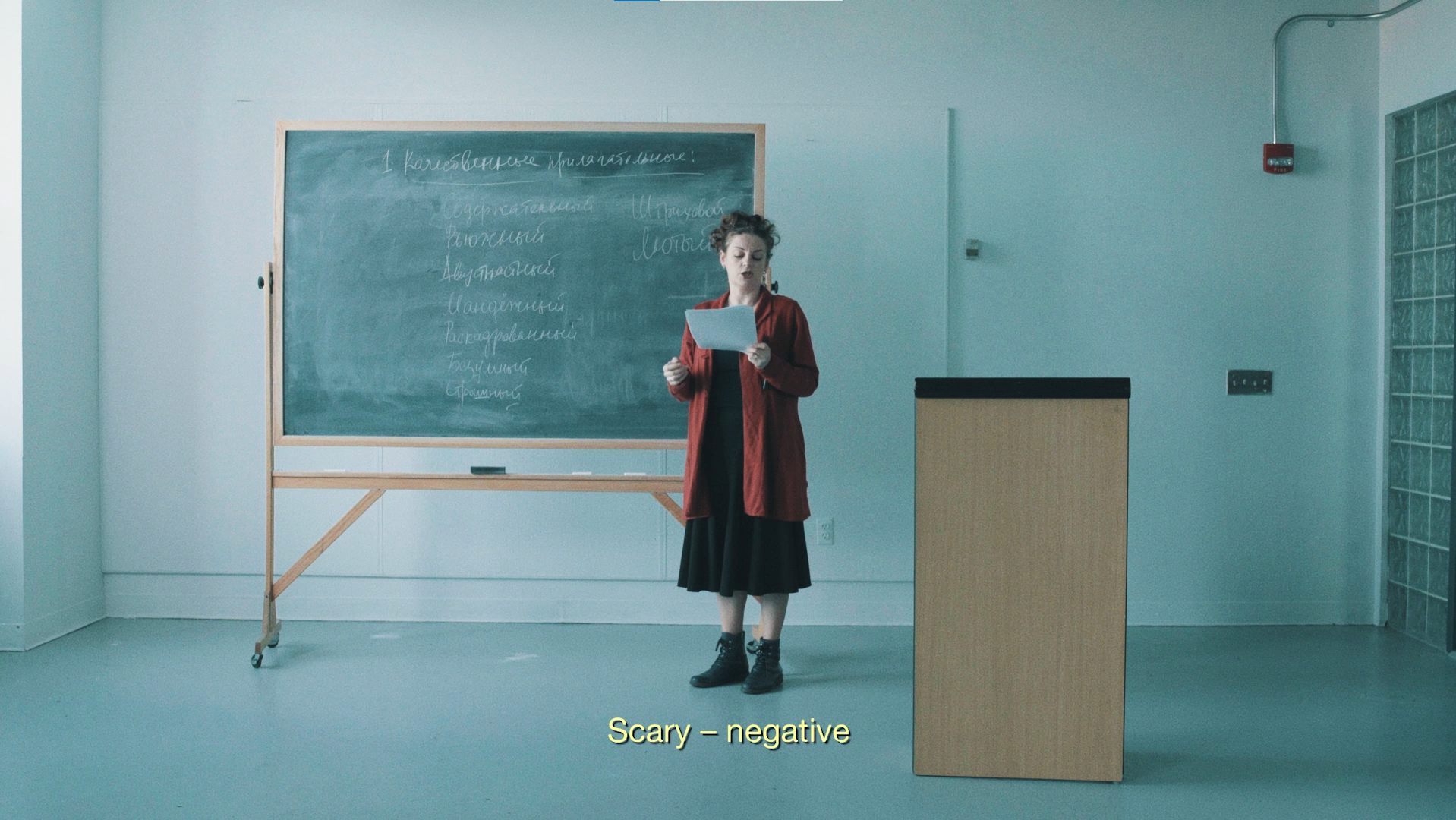 A semi-humorous instructional video gives a lesson on how to use and construct phrases from this coded language. Soviet gay slang contributed to the sense of the separate identity of queer communities at that time and allowed users to communicate openly about things that could have seen them excluded from mainstream society, or even imprisoned. Thus, it was a defence mechanism that provided safety.

Since the collapse of the Soviet Union and the beginning of the globalisation era in the 1990s, cosmopolitan gay slang has fused with Soviet-era gay speech, and many original Russian queer terms that were used before the 1990s have been replaced with Anglo-American borrowings, thereby diluting the unique Soviet culture of sexual and gender dissent.