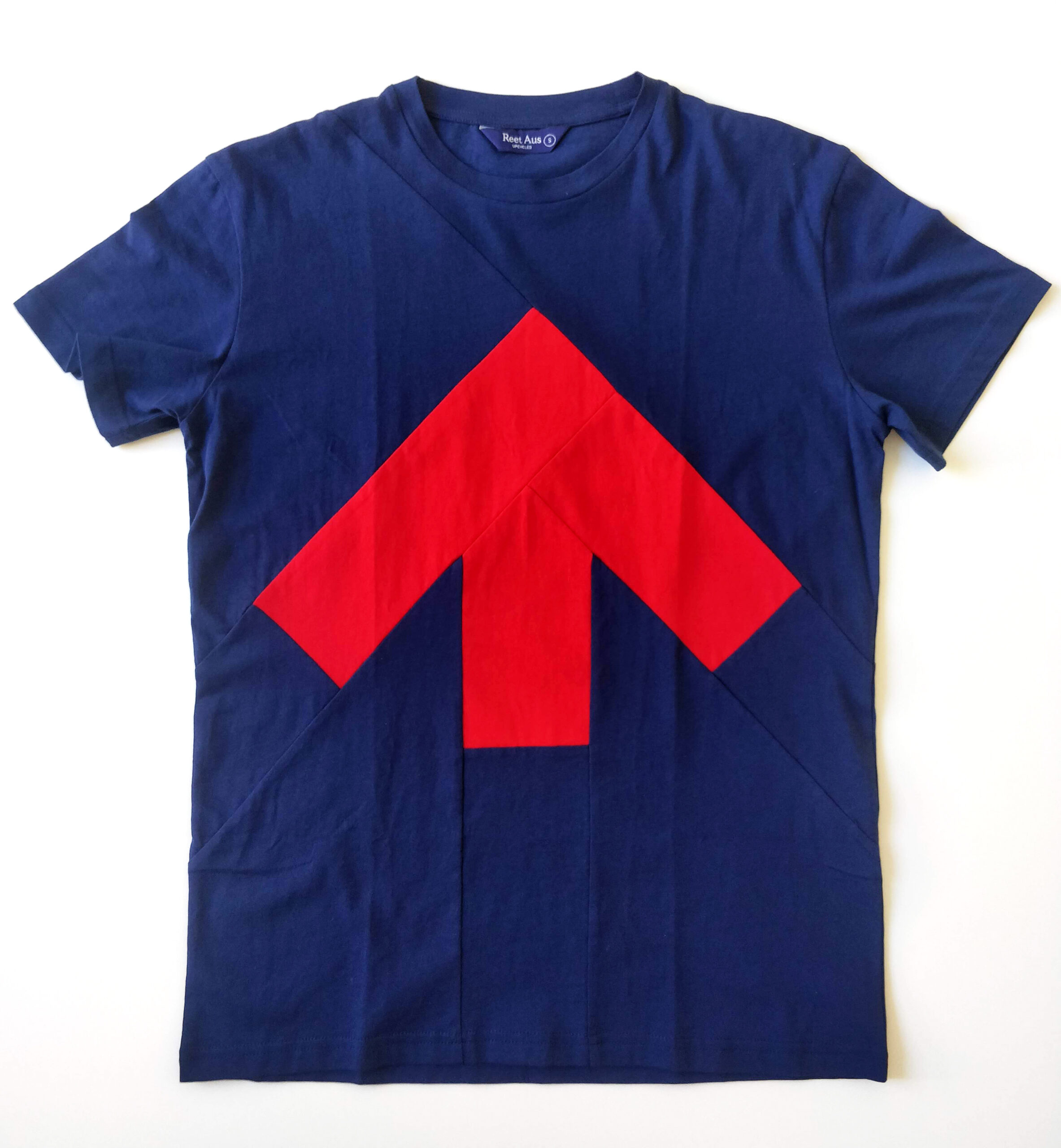 In recent decades, global production has increased at a dizzying pace. The lowering of prices has made clothing more accessible than ever before, but at the same time their lifecycle has drastically shortened. This is due, firstly, to the short seasons of fast fashion that sometimes only last a few weeks, to attract consumers to buy new clothes. The second reason is the poor quality of the clothes: cheap shirts and jeans may not even last longer than a few months.

At present, there are also no serious possibilities for textile recycling, which means that only less 1% of the world’s clothing is recycled. The vast majority of textile waste is burned or taken to landfills, including completely wearable and clean clothes. This prompts the feeling that the words “sustainable” and “fashion” simply do not go together.

Seemingly, however, things are improving. For example, at the end of 2020, H&M installed the Looop device in one of their stores, which apparently makes a new garment from every old item. At this point it is still primarily a prototype that has no significant impact on solving the problem. The H&M machine would take approximately 50,000 years to recycle just a week’s worth of textile waste produced worldwide.

Estonian designer Reet Aus strives to reduce waste in the clothing industry by using production residues to make her clothes. Namely, an average of 40% of fabric scraps are discarded. Aus gives these textile pieces a new life by making them into shirts, pants, dresses, and other garments. This way, the water and energy used to produce the textiles are not completely wasted. One of her best-known products is the “Up-shirt” – a T-shirt with an upward-pointing arrow on its chest, created from textile scraps.