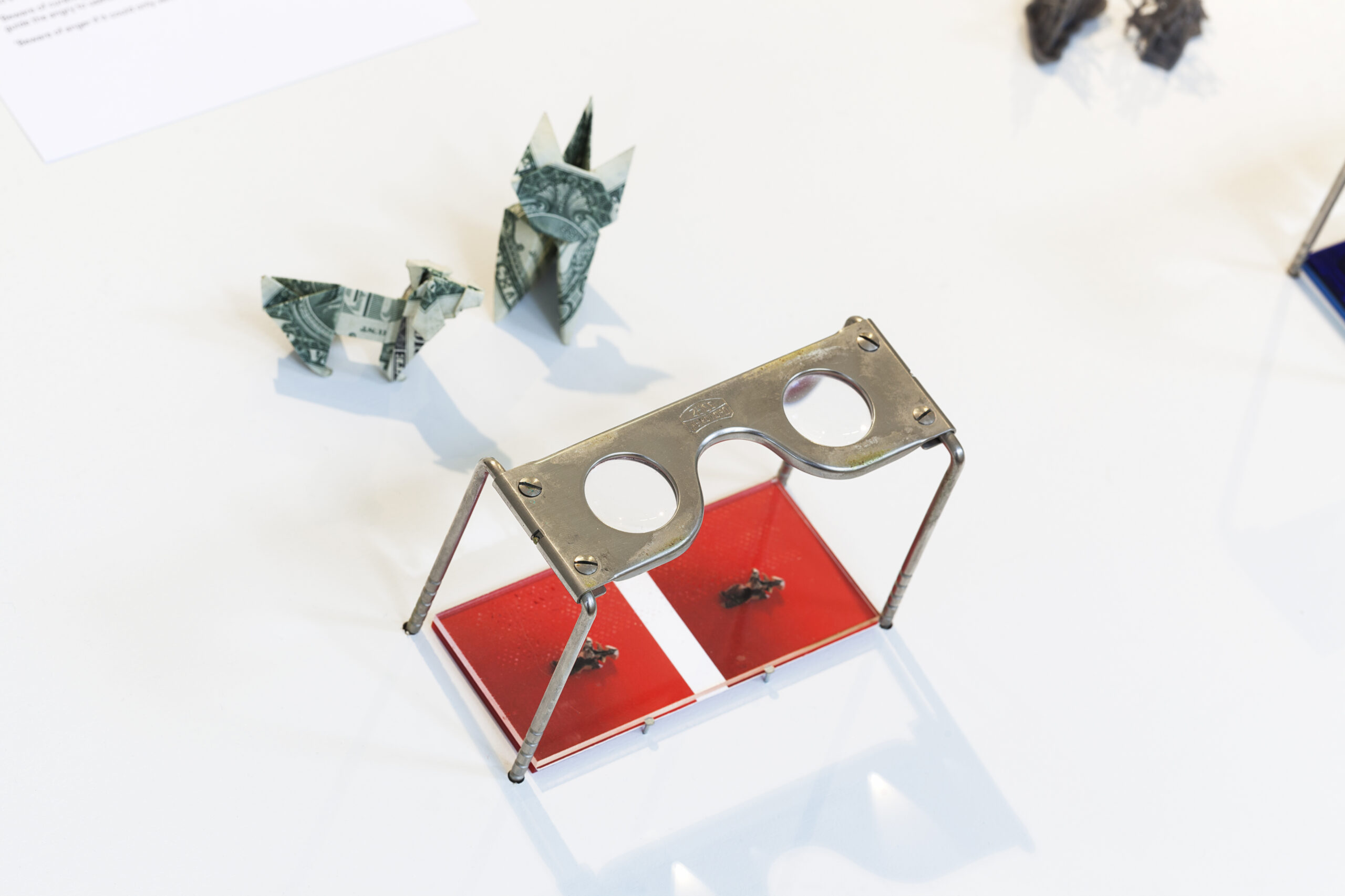 Ala Younis is a research-based artist, for whom collaboration is a big part of her practice. In her work, Younis often explores instances of tension between historical and political events and personal narratives.

For the project Pat–riot, Younis has worked with key film documentation of the Bread Riots in Egypt in 1977, as well as radio reports from Jordan following the entry of refugees from Iraq in 1990. Based on this evidence, she has created a “stereoscopic study” of riots and civil disobedience through the lens of leaks, bureaucracy, rumpus and public manipulation. The artist looks closely at images taken through mobile cameras, television and social media, revealing what she refers to as an “algorithmic terror” that creates new forms of prejudice.

Pat–riot – against the slow cancellation of the future