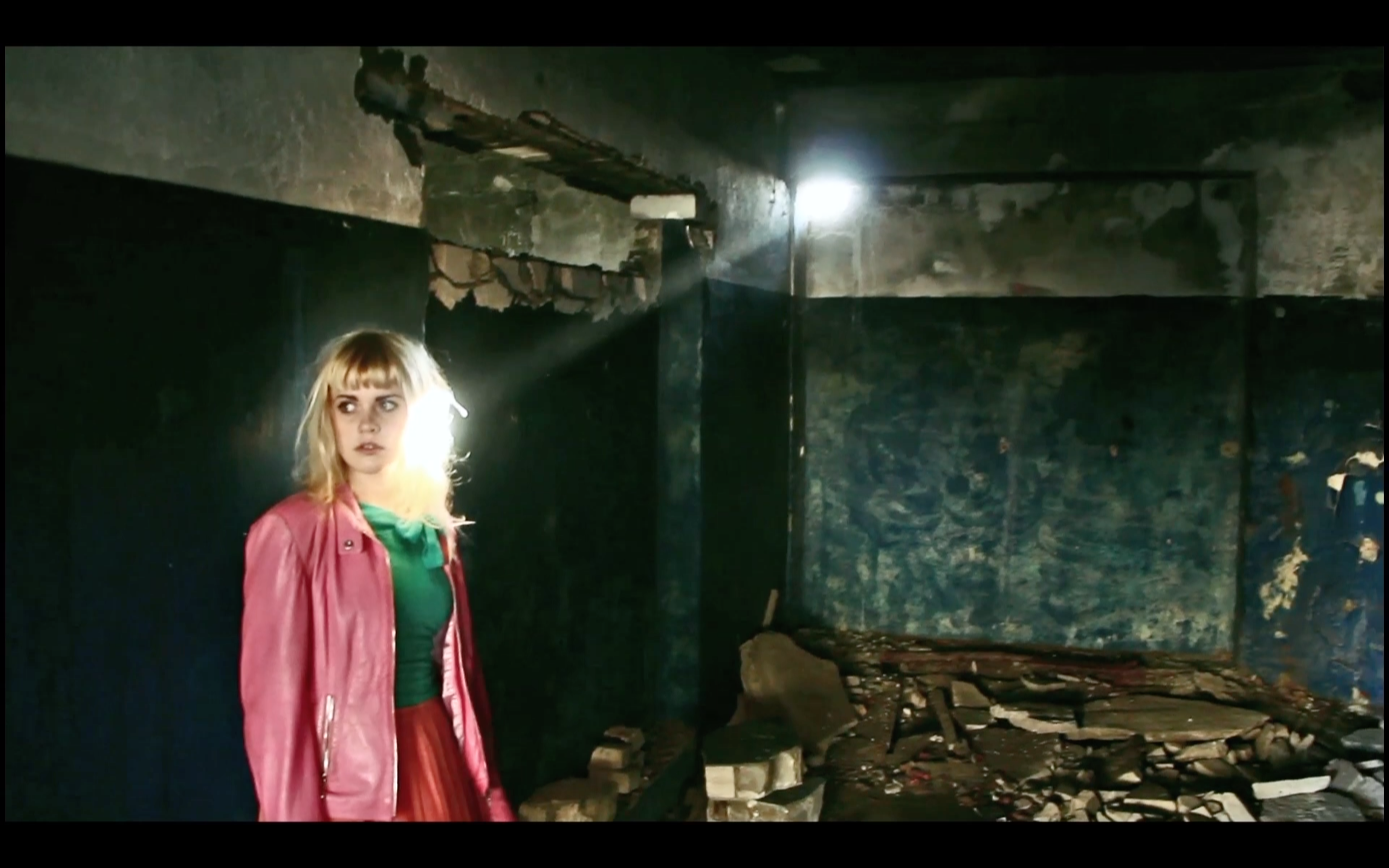 Alexei Gordin graduated from the painting department at the Estonian Academy of Arts in 2011. He filmed his No More Hope for Lovely Creatures (2012) and later What Junkie Dreamed of Before His Death (2013) with a bunch of enthusiastic friends before moving to Finland in 2014 for his master’s studies. His initial idea was to document decaying industrial landscapes, strange overgrown places in Ida-Viru County, Saaremaa and Tallinn; to capture with both photographic and film cameras the places that used to be alive for the mothers, fathers and grandparents of his generation, but were now in hopeless conflict with the present. The resulting long narratives of dozens of minutes sat in his drawer for years. Recently, Alexei cropped his films much shorter, thus giving them a considerably stronger generalising power, and presented them in a couple of exhibition venues. He has made the final cuts for this exhibition.

No More Hope for Lovely Creatures is accompanied by the artist’s observation that a large part of family relationships in the Russian-speaking communities of Estonia are still tied to the Soviet-era concepts of collectiveness. Among them is the belief that the Soviet human is superior to nature, and territories and landscapes must be subjugated (hence the visions and spirits appearing to the girls in the forest and among the ruins). The realisation that nature will actually take everything back, destroying ideologies and beliefs, is also felt on the skin of young people, who were raised by older generations that were unable to adapt. The long monotonous wandering of the girls is like an unlived life drifting into the void just as monotonously.