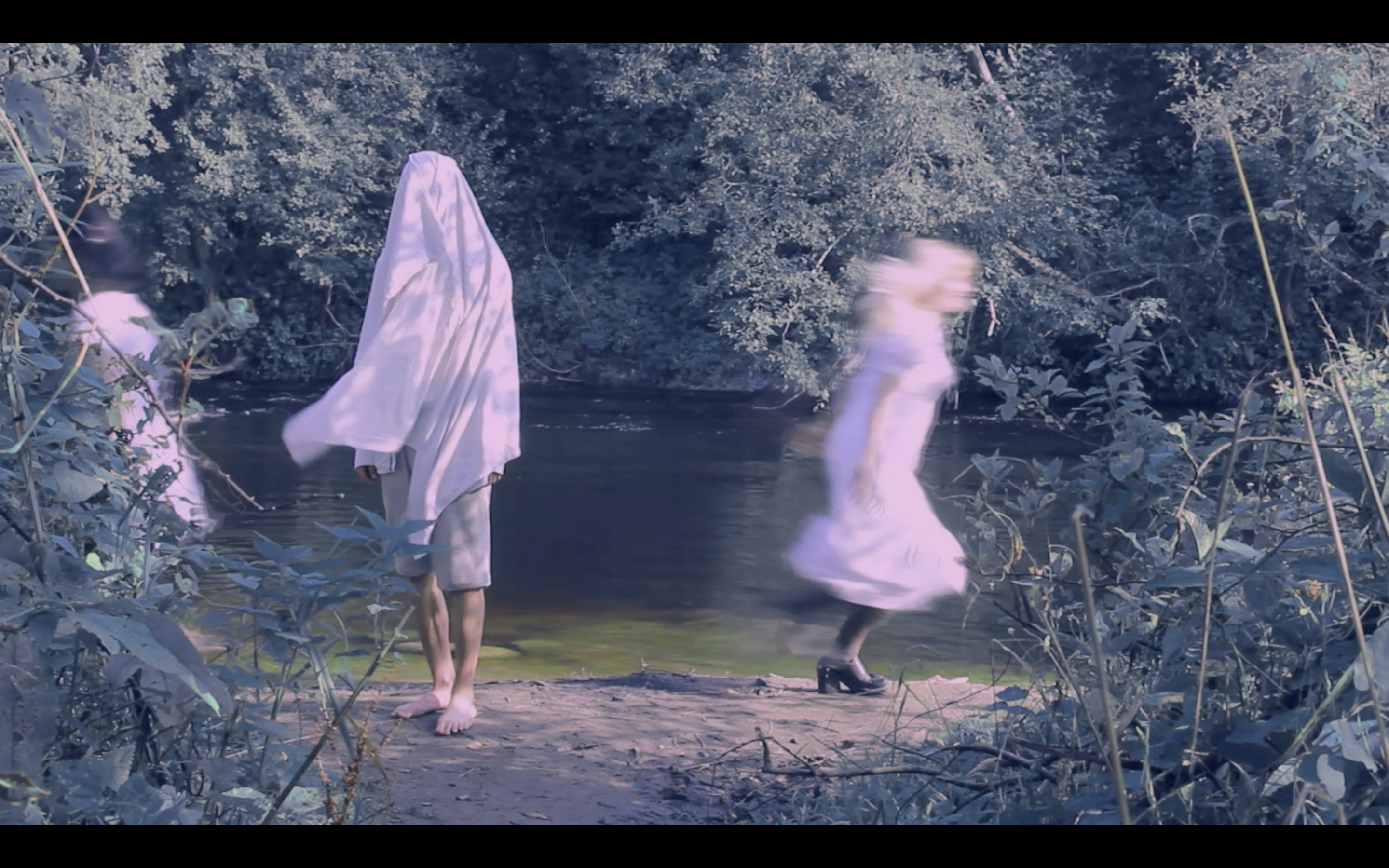 Describing himself, Alexei Gordin has said: “In my works, I sum up some existential questions inspired by everyday life and transform them into fiction, opening up a wide picture of possible occurrences, never taking place in reality, but visualising and objectifying fears and displeasures connected to personal life.”1

The experience that his Estonian peers had ten years earlier during the transition period – drugs, the marginal lifestyle of subcultures, and the liberating, but at the same time self-destructive world of heavy music – is also clearly familiar to Alexei. It can be recognised in the vibe that carries both of his films. However, these films, made a year apart, are different from each other. The talented young artist has matured quickly: the linearity of his first video has become more complicated in his “junkie film”, with temporal shifts pushing through it. In the haze of drugs, the junkie seems to die twice here: at the beginning of the film under the indifferent gaze of a young woman wandering the snowy winter landscape, and again at the end of the film, disappearing into the landscape far away from the beautiful fairies in light-coloured dresses, who had enticed him to join their summery games. It is through these girls, embodying the dreams that have taken shape in his foggy brain, that the junkie gets to live his unlived life.