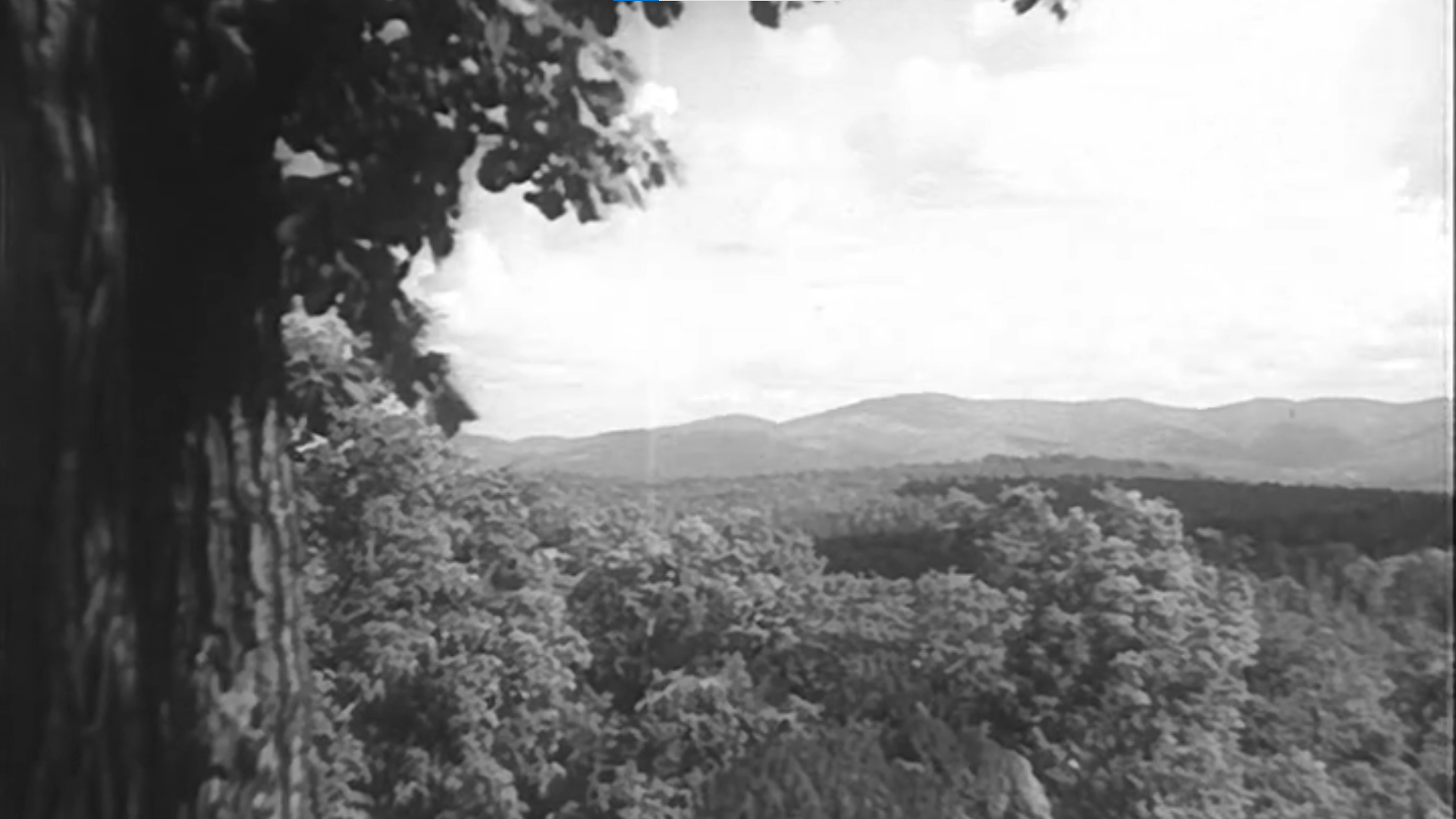 Landscapes of the Jewish Autonomous Region is a video composed solely of shots of the unpopulated landscapes of Birobidzhan taken from the 1936 Seekers of Happiness film, with added Yevgeniy Fiks’ narration about the Soviet Jewish identity and its relation to Birobidzhan.

Initially, the Birobidzhan project attracted a number of Soviet Jews as well as non-Soviet Jewish nationals from Argentina, the United States, Palestine and other countries – all of whom came to help build a secular Socialist Jewish homeland. The Jewish Autonomous Region still exists today as part of the Russian Federation.