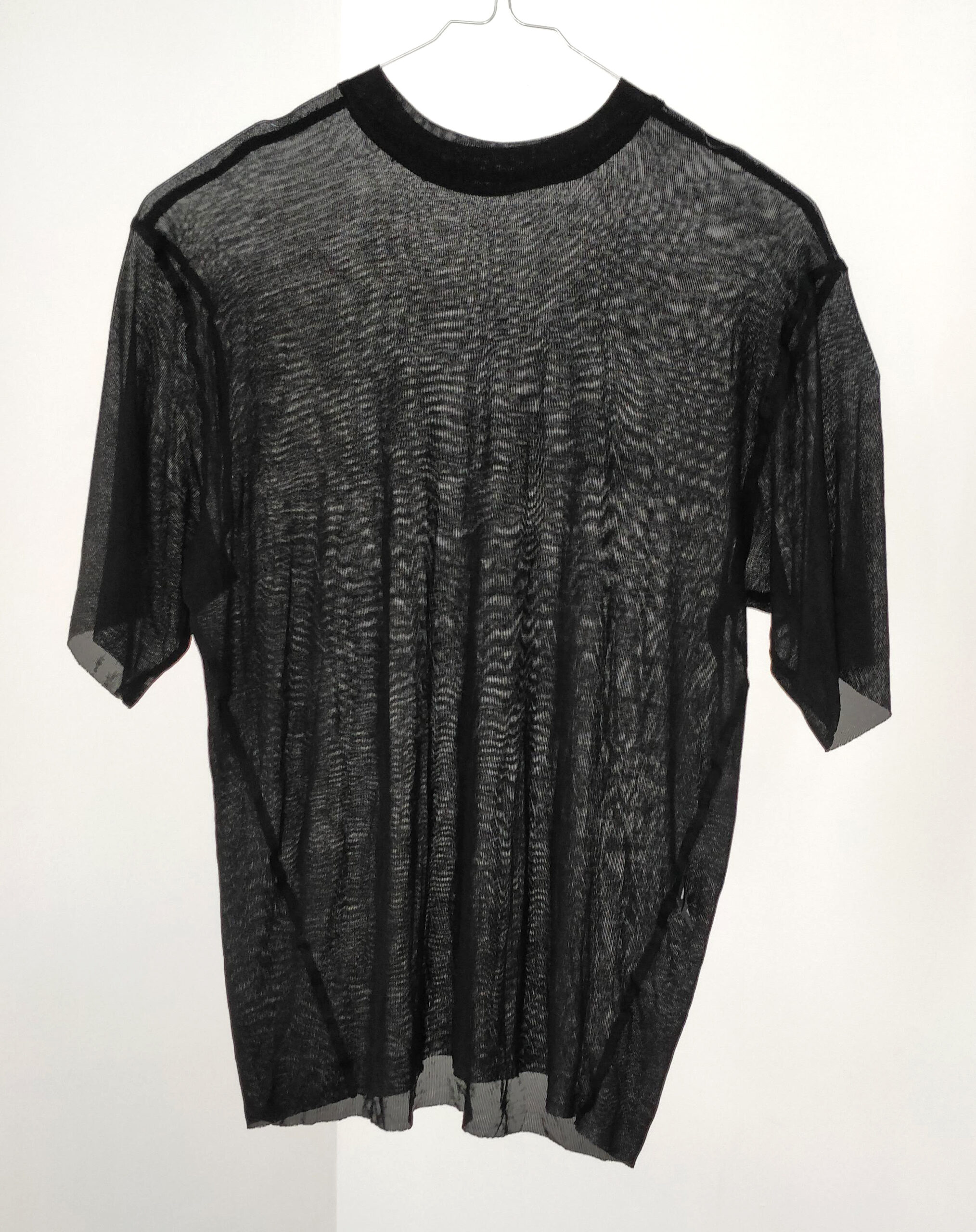 Fashion has a multifaceted relationship with the T-shirt. As early as the 1970s, Malcolm McLaren designed T-shirts with rebellious punk slogans for Vivienne Westwood, and in 1991 Karl Lagerfeld paired Chanel’s signature jacket with a blank white T-shirt to draw attention to the meaning of the everyday object, bringing Chanel’s iconic garment into the spotlight.

Today, the T-shirt is part of almost every designer’s collection. T-shirts and underwear are some of the most accessible and easy-to-acquire designer items for consumers, which is why they are often the most profitable items for makers. With this in mind, we see a large number of designers who have decided to use T-shirts only for advertising, or as a by-product of main collections. It is also interesting how the collection of the Museum of Design and Applied Arts, for instance, includes only one T-shirt, although the museum collects material culture in view of the idiosyncrasies of the field of design.

The secondary role of the T-shirt in fashion, but also its crucial role in the marketing and sales success of fashion brands, makes us wonder about the aspects designers in Estonia emphasise when making T-shirts. Is it comfort, innovation, or experimentation with fabrics and cuts? T-shirts have played an important role in the creations of Laivi, among others, starting from the concept of the mythical seamless shirt and ending with the creation of a common denominator and emotional connection between the shirt and its wearer.