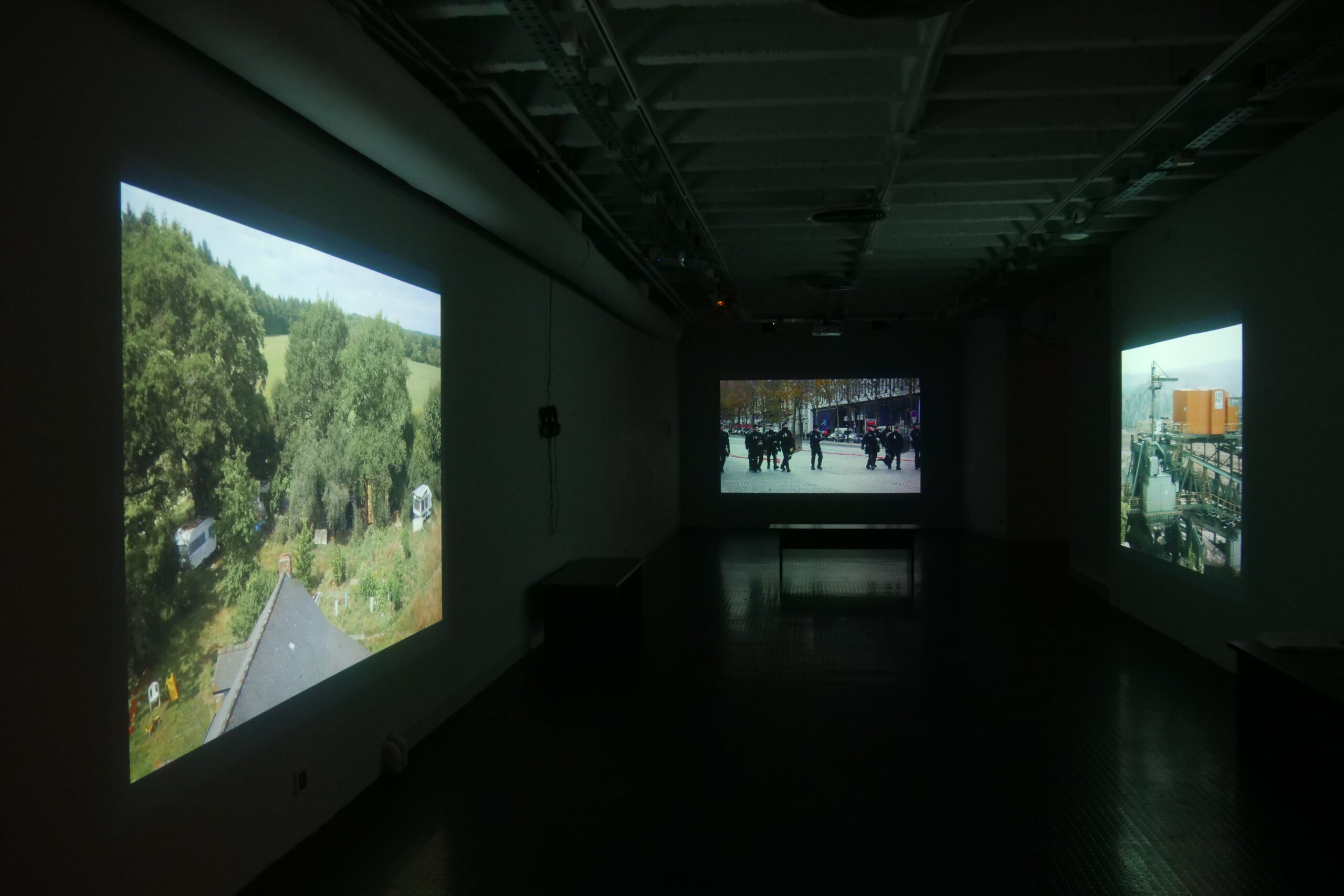 Not too long ago, global warming was science fiction. Now it has become hard science, and a reality we already live in. The latest reports from the sober Intergovernmental Panel on Climate Change (IPCC) suggest that the planet may be approaching multiple thresholds of irreversible damage faster than was ever anticipated.

The title Everything’s coming together while everything’s falling apart refers to a situation in which all the technology needed to end the age of fossil fuel already exists. Whether the present ecological, social and economic crisis will be overcome is primarily a question of political power.

The story of this ongoing film project may turn out to be a story of the beginning of the climate revolution, the moment when popular resistance began to reconfigure the world. The project follows the climate movement in its struggles to dismantle an economic system heavily dependent on fossil fuels. It records key events for the climate movement, bringing together many situations, contexts, voices and experiences.