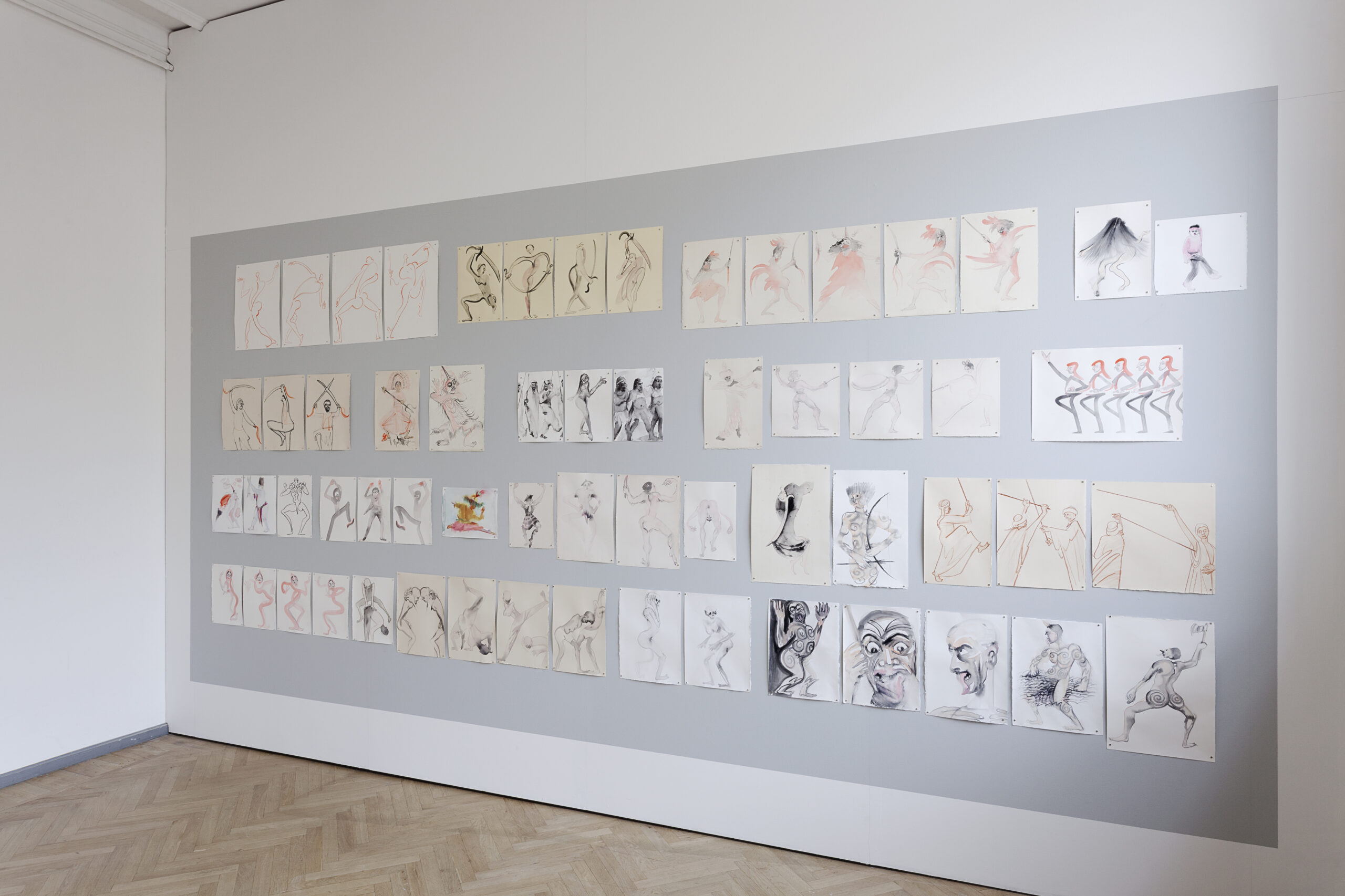 In Dance as a Weapon, Alina Bliumis has traced how the body in motion serves various communities and nations. The premise of this series is that dance is a social and political tool, with the power to bolster the status quo, or resist repression.
Bliumis gives two poignant examples that illustrate her premise. The “ultimate German Dance” developed by the Propaganda Ministry in Nazi Germany, which was meant to exude a rhythmic power so unique that it would awaken “the German soul,” forging a community art form that would eventually produce a nationalistic mass movement. Choreography became inextricably tied with Fascist state ideology and propaganda.

The contemporary Brazilian dance, Capoeira, grew out of African resistance to the Portuguese slave trade in the early 16th century. More than 5 million African people were enslaved on plantations. Capoeira was first developed as a martial art: enslaved Africans who escaped taught each other to use their bodies as weapons to surprise their oppressors. By the 1800s it became a radical language of movement that expressed pride and unwillingness to be subservient. By the 20th century, it progressed into a complex, athletic and elegant dance form, eventually achieving international acclaim.

Dance as a Weapon presents a visual vocabulary of war and resistance, revealing both the extreme differences, as well as the commonalities of these discordant phenomena in history.