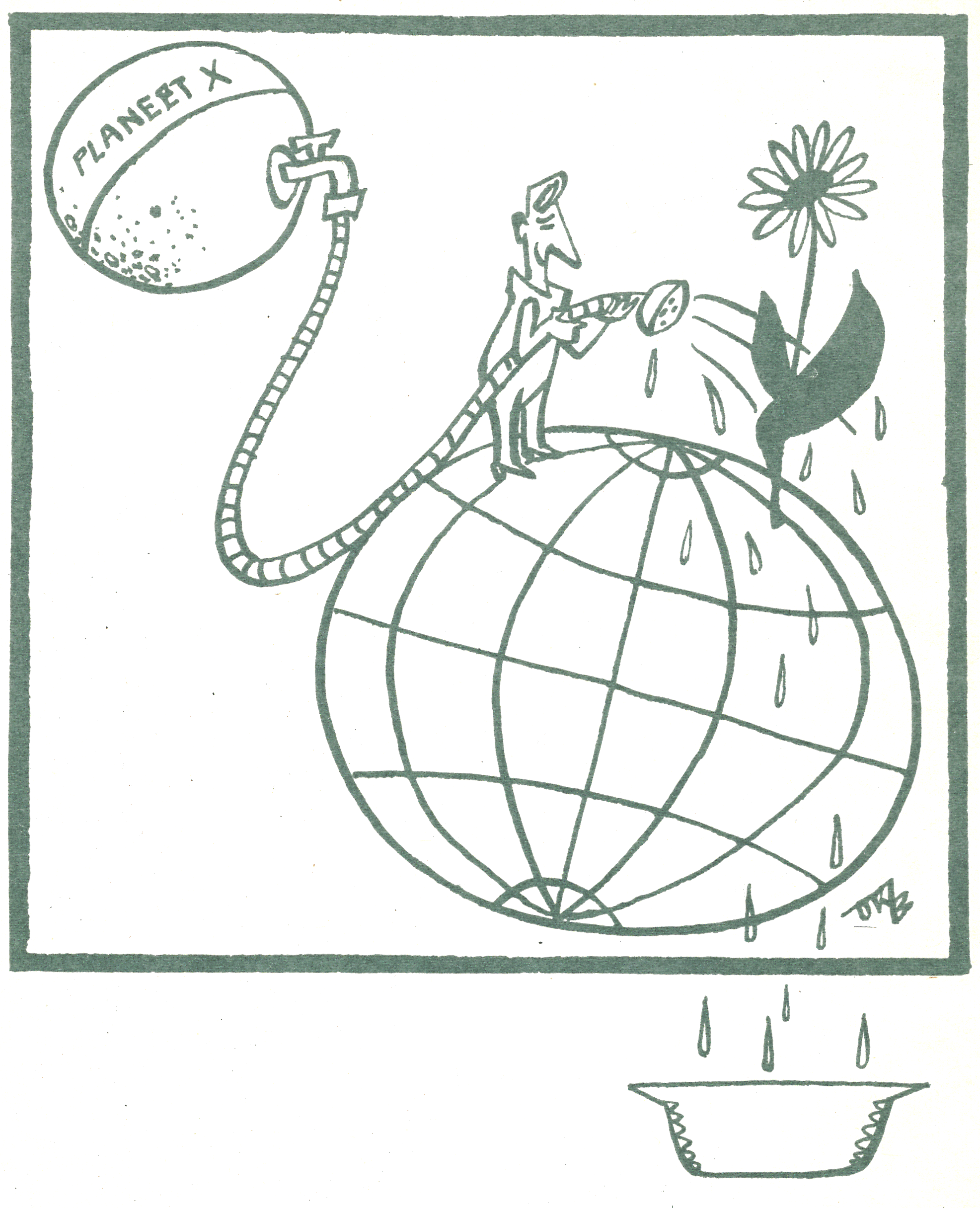 Going through the cartoons published in the humour magazine Pikker in the 1970s, certain obligatory narratives can be immediately noticed in addition to the everyday topics of that time, such as a sloppy work culture or the deficit of consumer goods. Like every other cartoonist, Olimar Kallas was drawing quite a few evil American imperialists, sinful men of God and other undesirable characters. On the other hand, his works from that period also contain drawings on environmental issues, which are largely free of Soviet ideology. According to Vahur Afanasjev, the world depicted in Kallas’ Kiviküla (Stone Village) comics offered a well-considered alternative to Soviet-era society.

The cartoons on display here raise even broader questions about the sustainability of the current lifestyle of humankind. We know that climate change has been talked about in the West since the 1970s. Kallas’ cartoons, which seem unexpectedly modern, are at the same time a sobering and devastating reminder that Estonia too has a very long history of exploiting nature.