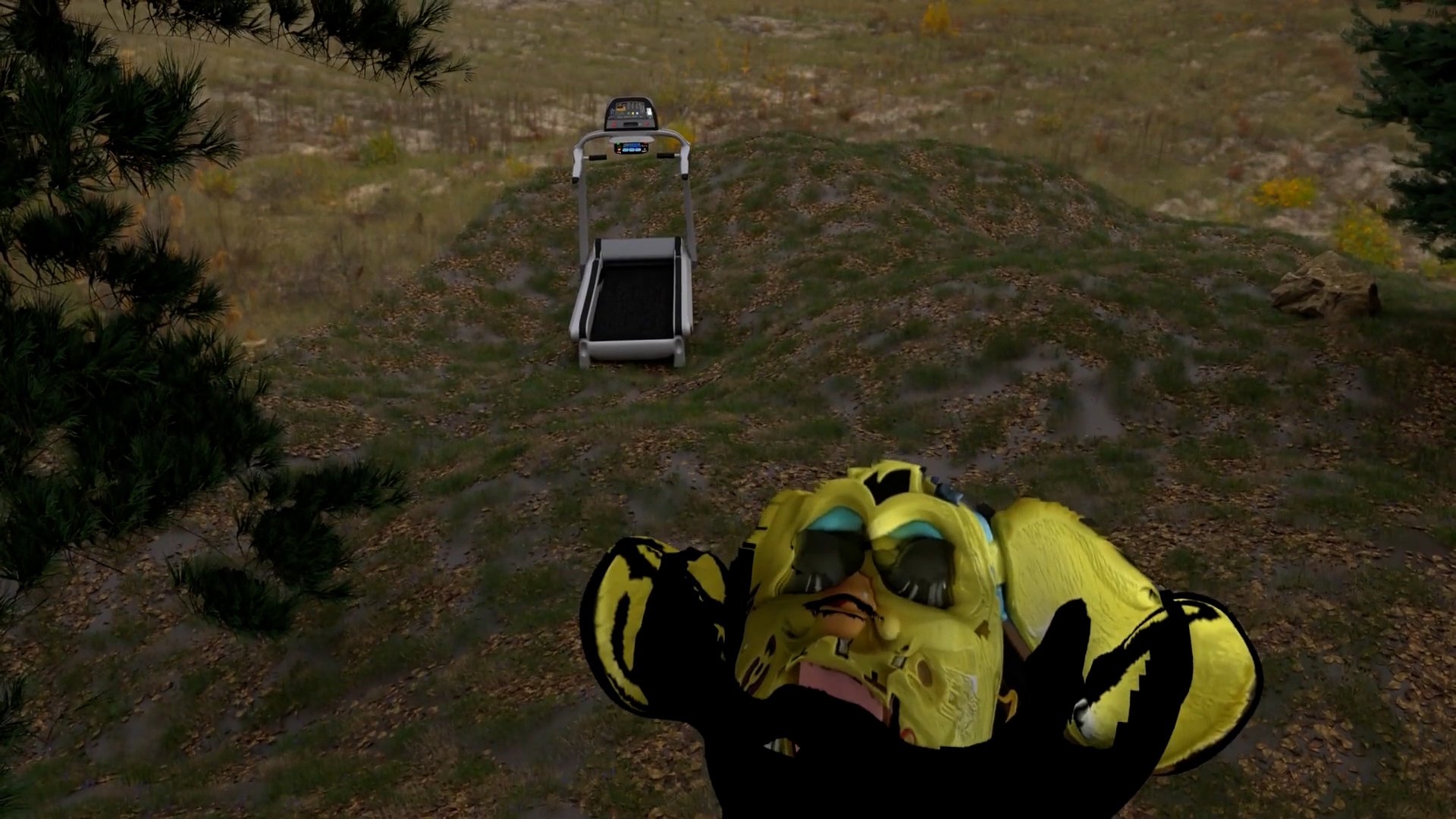 Writer Valdur Mikita has proposed the term mändfulness (pine-fulness) as the Estonian equivalent for mindfulness, meaning a practice derived from Buddhist meditation. The pun draws a conditional connection between walking in the woods and mind-clearing practices. Although the effectiveness of mindfulness in combating depression and anxiety has been scientifically proven, the English term also spreads as an empty buzzword. Similarly, the term “forest people” is used by both nature conservationists and forest industries. That is why the word invented by Mikita’s contains two poles: love for pines on the one side and deceptive greenwashing on the other.

Instead of meditating or wandering in the woods, Hanna Samoson has chosen running to sharpen her mind. She runs outdoors and in all kinds of terrain. Once she ran for so long that her feet started to ache and running started to turn into a kind of dance. Another time she ran for so long that a new fantastic universe with beautiful nature emerged in her mind’s eye, where she herself was replaced by various beautifully irregular bodies. The movement that combines Samoson’s dance and running sometimes seems terrifying, even hysterical. As if she were trying to control something in the stagnant world.

According to a meme circulating on the Internet, the most useless people for the economy are cyclists who are in good physical shape and do not spend any money unnecessarily. What is the use of someone who runs all the time, yet without measuring the time or aiming to win a race, nor doing it on a treadmill in a fitness club?