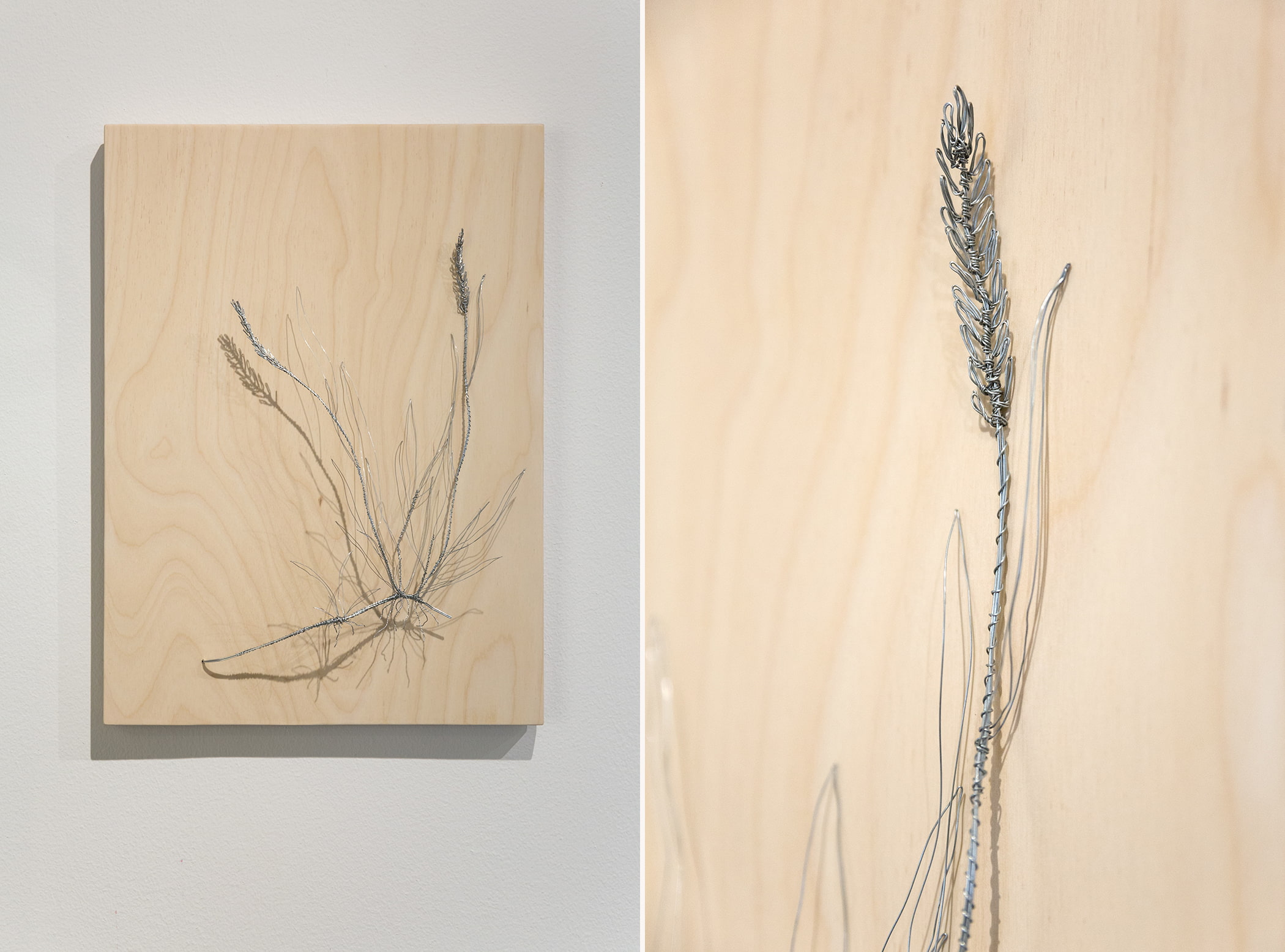 In most cases, pieces of land can only escape mining, cultivation or felling if some valuable species grow there. But what about the plants that are not under protection? Eike Eplik has created a series of bent wire figures depicting plants in Estonian nature. These include both endemic species and those imported by humans. For example, the common cow-wheat thrives in the woods and the birds and animals eat its leaves and seeds. Wood violet, on the other hand, was brought here by humans in one way or another from the Mediterranean area, and when you see it growing somewhere, it means you have come across a former farmstead. Many of these species can grow on less fertile soils unsuitable for many other plants.

Not all the plants depicted by Eplik can be called weeds. However, they are all modest and common enough to rightly ask, “Do you see them as well?” It seems they cannot be evaluated by the measure of intensive land cultivation, the beauty of well-tended lawn or their usefulness. Nevertheless, they play an important role in nature, both as a habitat and source of food.