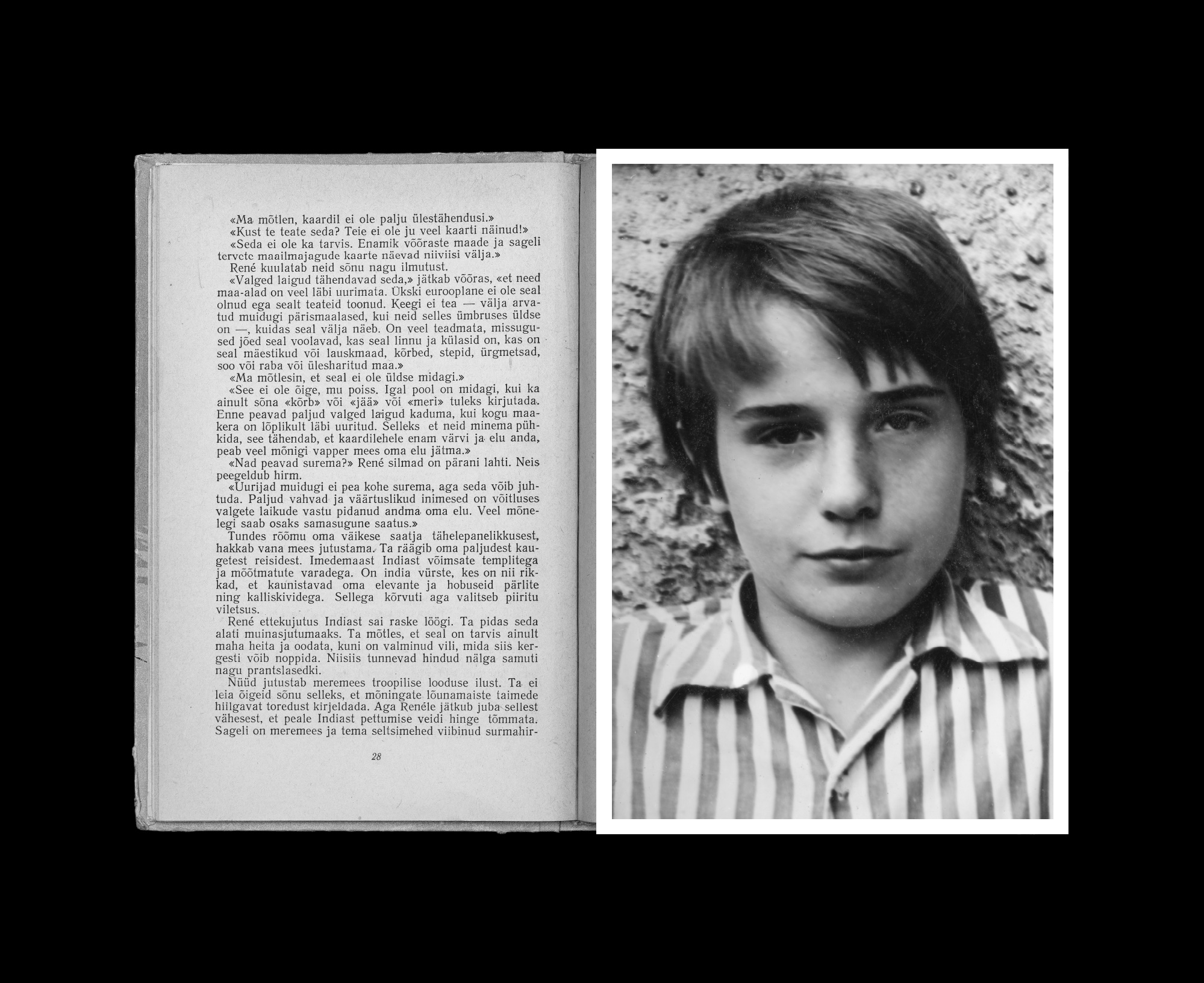 Much of the African continent was inaccessible even to Arab geographers, but Muslims also fiercely defended the areas they had occupied against Europeans. Thus, it is not surprising that the first one to bring Timbuktu to the consciousness of Europeans was Leo Africanus, a black Moorish diplomat born in al-Ándalus, who was brought to Christian Europe as a slave in the 16th century.

The white spots he saw on the map were one of the factors that, according to the novel by Werner Legère, created a thirst for adventure in young René Caillié. These were places that no European had ever visited. Indeed, maps that reflected the geographers’ actual knowledge of the African continent were by no means common. The first map with white spots was not published until 1829. The satirical poems of Jonathan Swift, the author of Gulliver’s Travels, are often quoted when speaking of earlier African cartography:

With savage pictures fill their gaps

Place elephants for want of towns.*